What is Autodesk Maya? 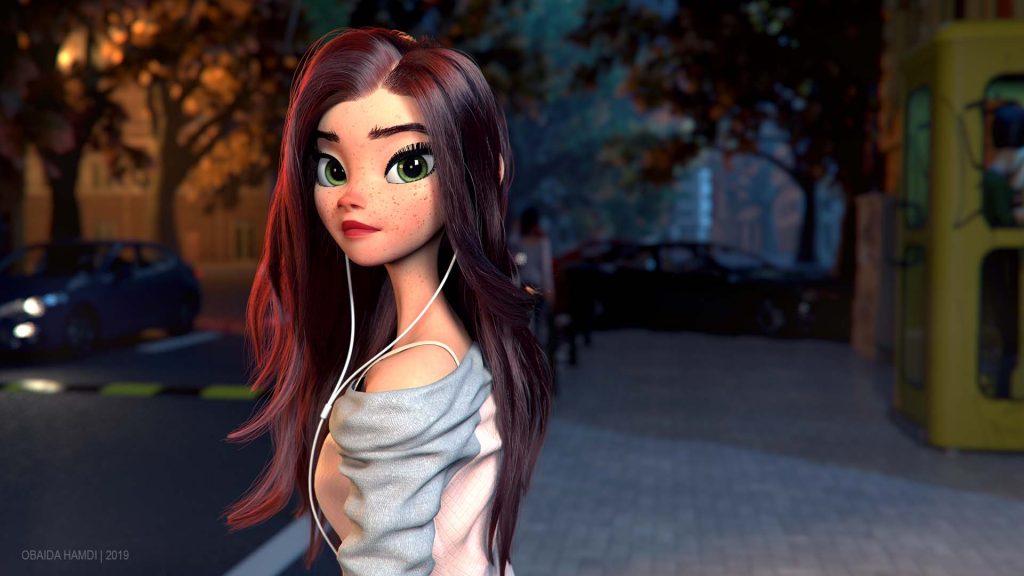 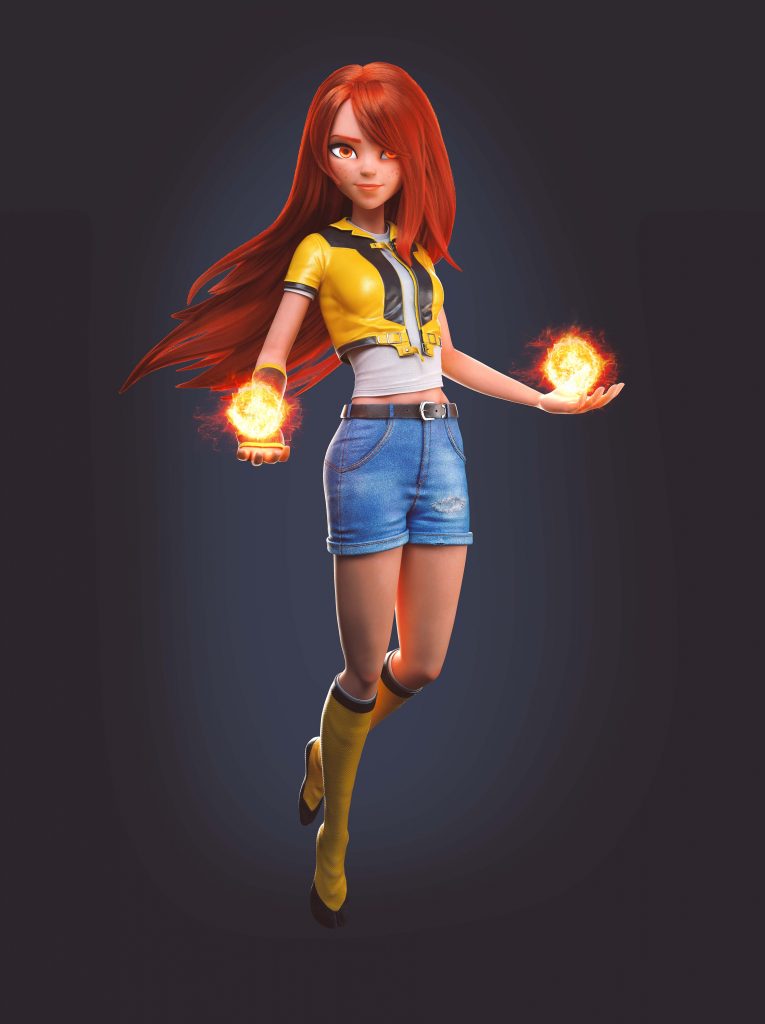 Maya has become widely used in the film industry to create graphics for Academy Award winning films such as Rango and Hugo. Maya is also becoming more widely used in the video game industry to create visual effects for games such as Call of Duty and Halo. Maya includes MEL, short for Maya Embedded Language, and Python scripting, which both allow you to take advantage of its open architecture by programming complicated or repetitive commands. These programmed commands help to save valuable time and also offer a method of sharing them with others who might find them useful. In the film and television industry, Maya is the de facto standard for 3D visual effects, computer graphics, and character animation.

What are the benefits of using Maya?

Individuals who work in or are currently pursuing careers in the 3D animation, character modeling, visual effects, and other animation fields will discover many benefits of using Maya. The scene assembly and accelerated modeling workflows built into Maya not only maximize productivity but also help to streamline your design experience, putting creativity back at your fingertips while increasing efficiency. Complex animation tasks that are nearly impossible to construct by hand are easily created using Maya’s robust tools. 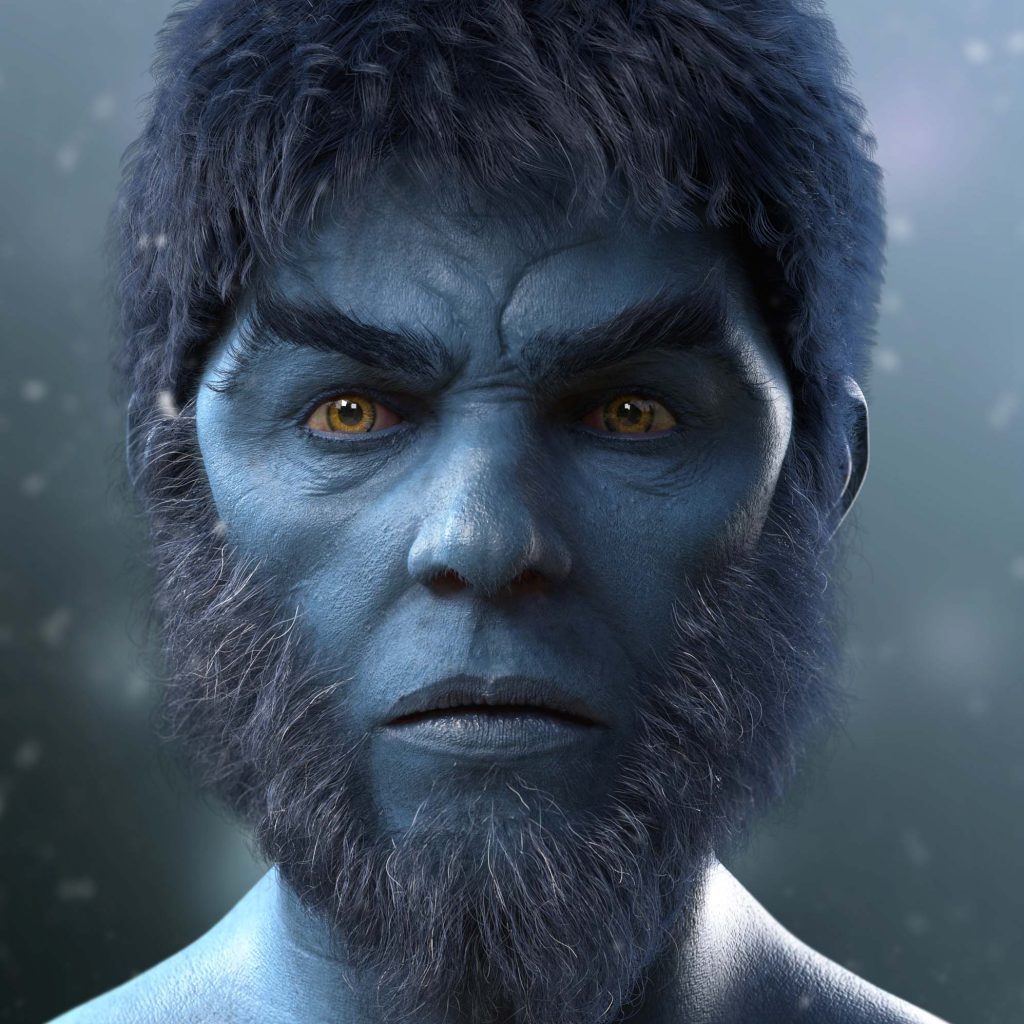 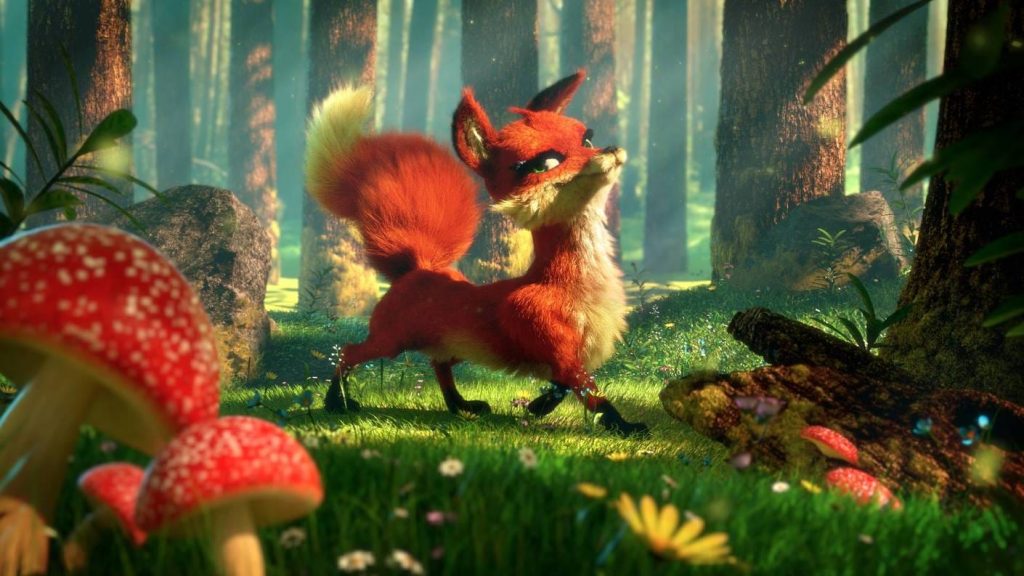 How is Maya used?

Maya is used by creative professionals across many industries to do everything from producing visual effects for promotional television commercials to creating complex animations and effects for Transformers: Dark of the Moon; a blockbuster film where over 30 stereoscopic 3D sequences were produced using Maya – including transformations of Autobots from common vehicles to robotic wonders as well as highly detailed facial animations of the robots. Maya has many uses and is even being leveraged by industries beyond the television and film fields. For example, video game companies may use the scene assembly and modeling tools within Maya to create realistic environmental elements such as trees, foliage, and rocks, as well as organic locations and terrain that are found in major game releases such as Medal of Honor and Uncharted. In the case of car design companies, Maya software may be used to create 3D concept models as well as detailed shape plans and interior design components that can then be shared with and reviewed by clients as digital prototypes. In the case of architectural design companies, Maya may be used to move beyond the typical architectural design and visualization limits by leveraging features such as Subdivision Surfacing modeling to create complex architectural forms with realistic programmatic elements. Ultimately, Maya enables companies to design and produce stunning 3D models, animations, and visual effects using its highly efficient and streamlined toolsets. This, in turn, increases productivity, enhances creativity for artists who want to push the envelope, and significantly reduces the time it takes to confidently finish complex projects.

DURATION OF THE COURSE